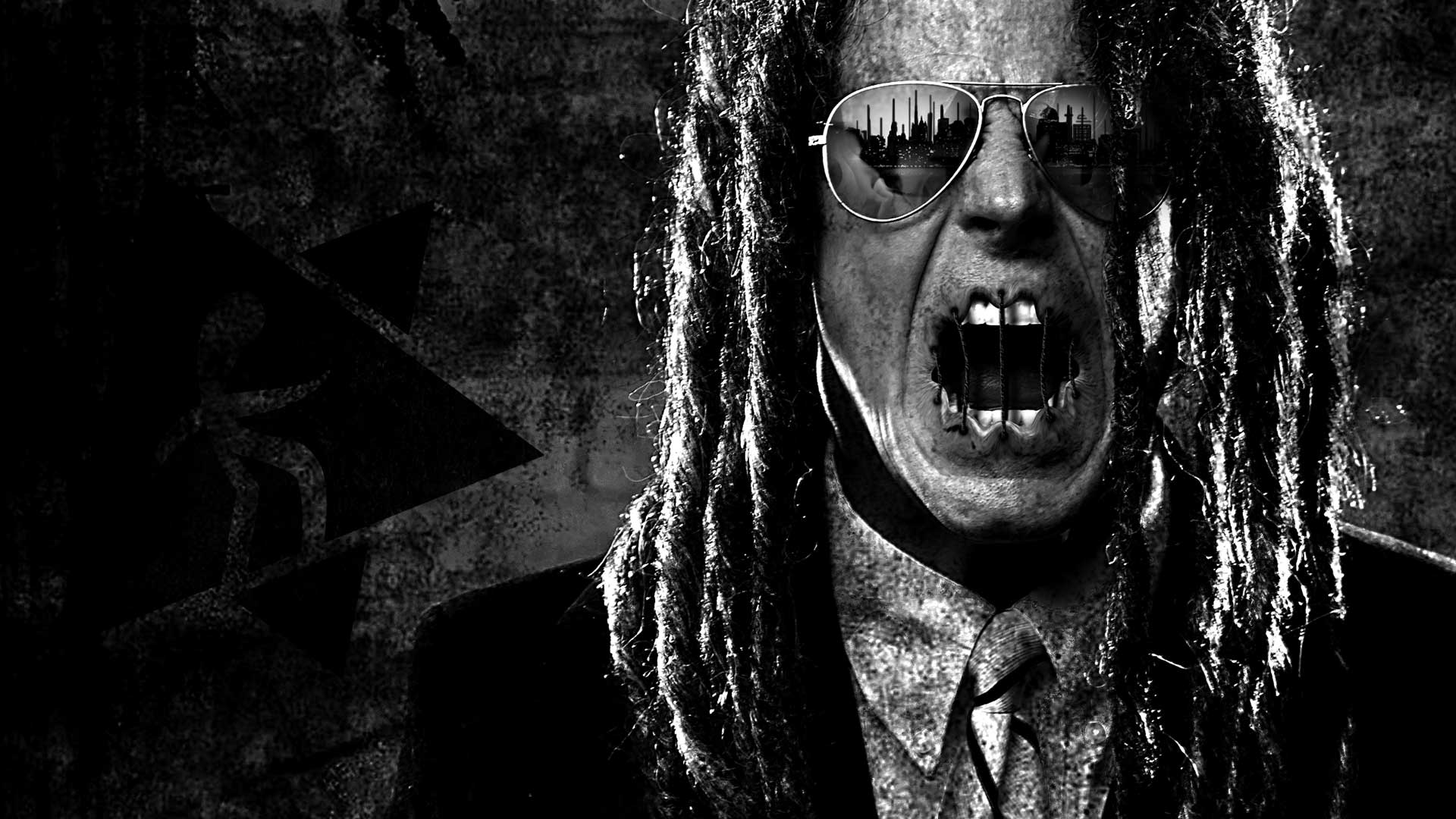 It was sometime around 2005-2006. The artists signature and why Jamaal and dp equals zero and more. In history, many cultures did not let the artists take create for the works created by the universe or gods. I feel this is when issues for artists really began. The gods live inside us all, but we are not Gods! The true universal recycling throughout history. The true person or persons living inside and through us. Jamaal was more of who we are and one of the many different beings living inside each of us. Not just the good and bad, but all those feelings and attitudes which make us different in different situations.

In 2005, I was becoming sick of being filled with the creative spirit and not releasing, but it was not until I rented a friend’s house in the center of Myrtle Beach that I would meet this so called “genie.” I was beginning to create some new works of art one night and something came across me like a burning sensation through my central nervous system. I kept painting and then all of a sudden I released the brush from my hand, fell to my knees, started to scratch, feel and finger paint on nine different pieces that are displayed in my book “Disturbed Minds Never Sleep.” It was then, I started to see that there was a higher power creating our genius.

I finally started to see him [the genie] and this was when he received the name Jamaal; the genie that appears in all my artwork and demands attention. Ancient understanding was that the genie was who created all your creative and you were just a vehicle for those thoughts and visions.

The artwork kept flowing and nothing could stop the mad genie locked up in the box for years before making his appearance in 2006. I had no control at all until I finally embraced his, her or their presence. The brother of creative? Or was he the brother or sister of the mind? Protective safe zones for creative? Managing the risk? It’s more than a genius living inside the walls of studios and artists spaces. Then my version of the Sinaissance? I meant the Renaissance, credited for bridging the gap between the Middle Ages and modern day civilization.

The fights were just like brothers and sisters. It was madness. It was a battle of minds but there was only one mind to work with. Jamal wanted complete control and Donald wanted to work on the future of art and branding. Fight after fight after fight. My friends said they liked Jamaal more than Donald because he was who he said he was and Donald was who society wanted him to be.

I never liked signing my art because I thought people needed to look at the art and stop looking at the signature for worth. My signature has been required in today’s world, but my dp looks like a zero to equal nothing, hahaa. I understand the need for signed work and all the details needed by artists in today’s society, but art did not need a schedule or a quota. Real art is created during times of struggle and truth. Today we live in a warped reality almost ready to explode! Trends End!

Below are two virtual galleries exhibiting my work and one other exhibition opening July 1, 2021 titled Artists In Motion showing works by artists’ José Antonio Rodríguez Díaz and Bill Strydesky. If you would like to find out more about these artists, click on their work inside the virtual gallery and you will find their information. The good photos on this page were taken by Scott Smallin. 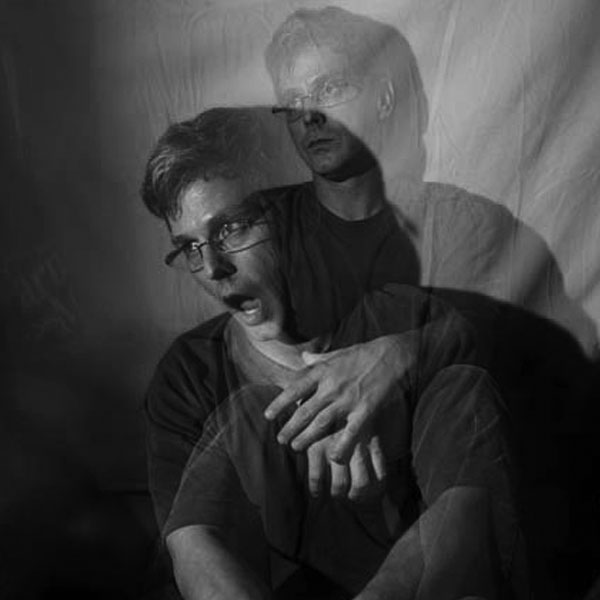 2006 was the year of self destructing life to break from the norm. Taking charge of life and death was the mission. 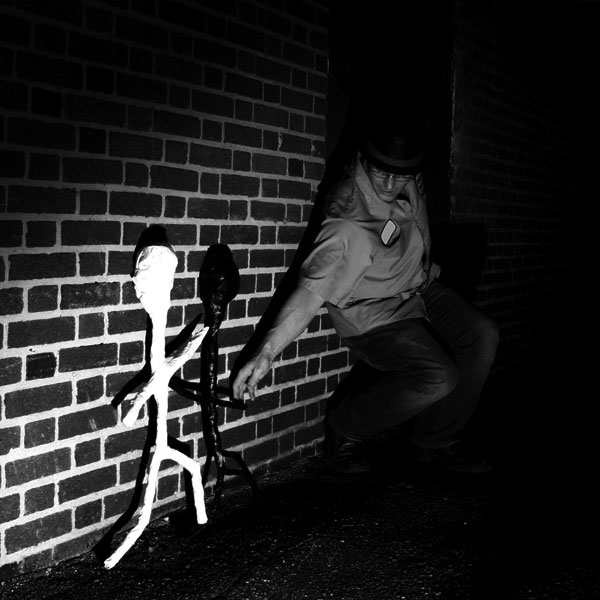 2010 is when I began walking with the boyz and girlz through the alleys of fear. This was a time of taking control of us. 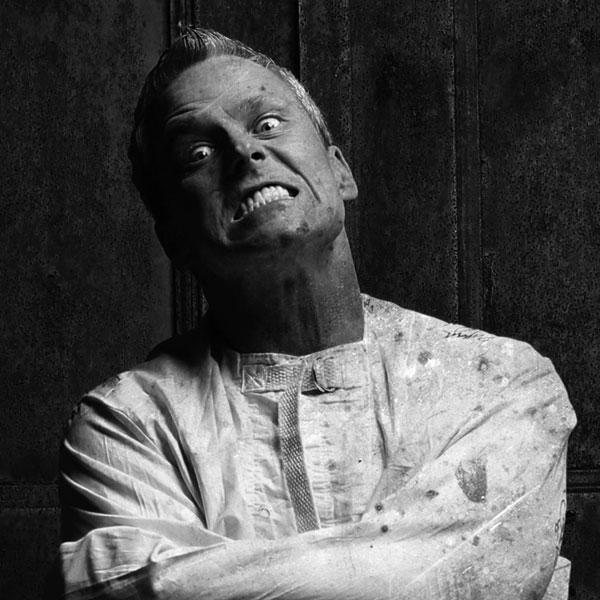 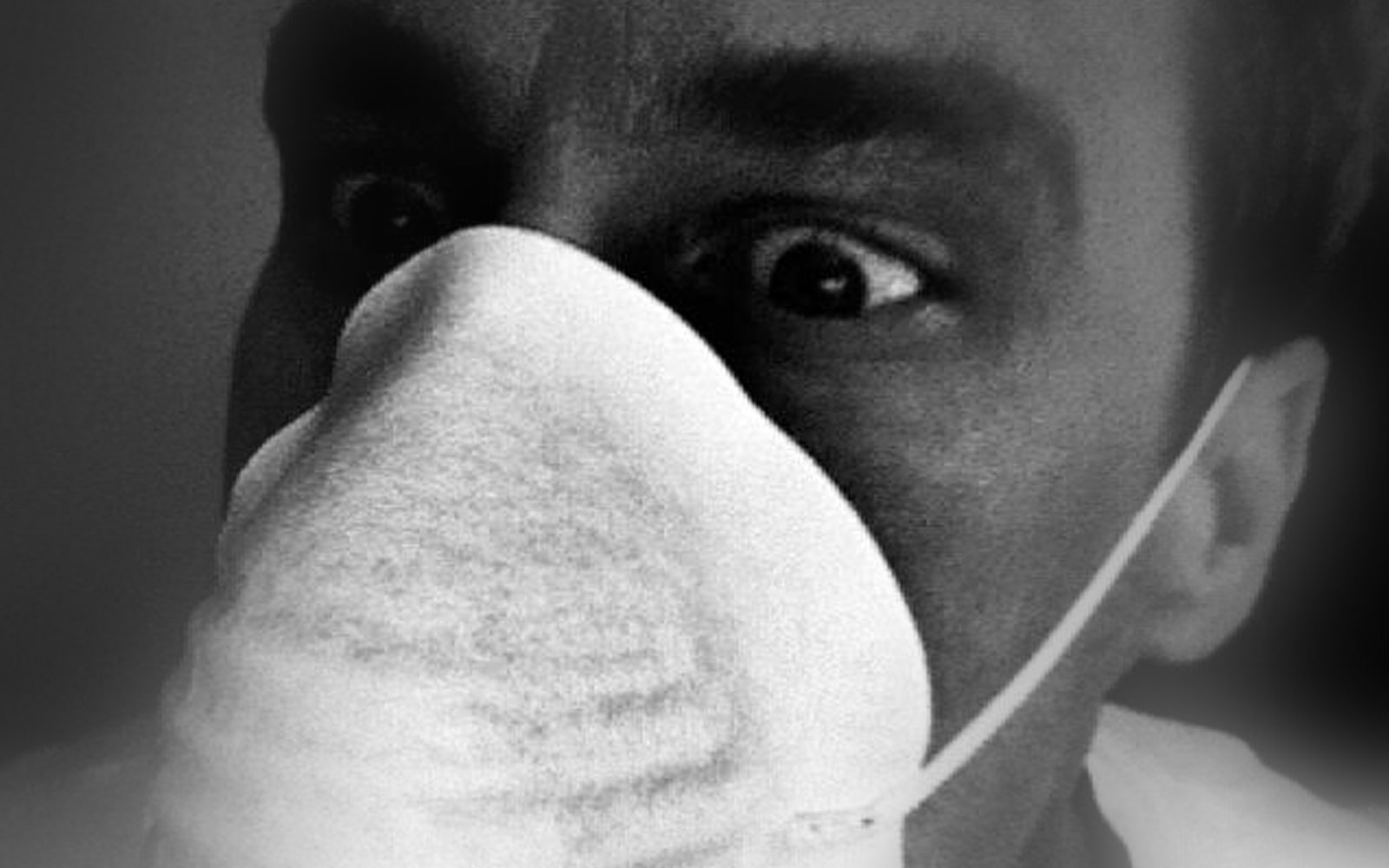 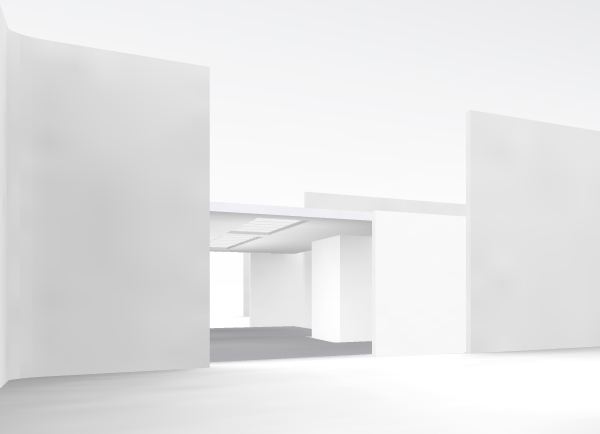 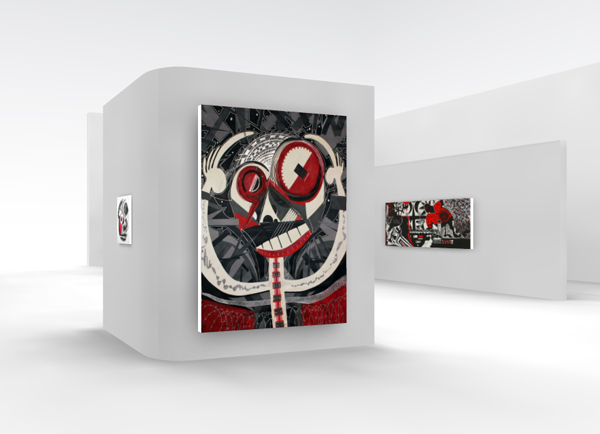 History Of The Worlds 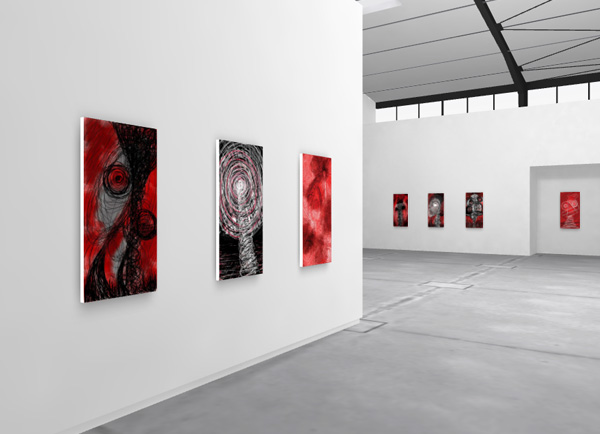