When art meets it’s maker! Donald Edward Perry was born in Zebulon, North Carolina in 1969. Donald began playing organized sports at the age of six and began group art classes at the age of seven including drawing and oil painting. He attributes those art classes to learning the basic art skills of a fine artist and attributes sports training as the key to his artistic work ethics. Donald continued to focus on the fundamentals of fine art throughout his formative years, while playing sports. Upon the completion of high school, he went on to play college baseball and study fine art, graphic design, photography, illustration and creative writing. Donald earned his Bachelor of Science in Visual Communications from Mount Olive University in 1993.

After completing his degree, Donald would go on to become an award-winning Artist, Graphic Designer, Art Director, Creative Director and Project Director, while creating his art in the background. Donald built a solid history of directing and organizing revenue-generating projects from conception through launch. He began his journey at Glaxo as an intern, which lead him to be a Graphic Designer for a Flexo Printing & Packaging Company based out of New York. Donald also worked for a Travel Agency, Record Label and Real Estate Company during this time period. After these first career experiences, he moved on to work for an Off-Set Printing Company in Wilmington, NC before entering into the Publishing and Advertising Industry at Carteret Publishing, Knight-Ridder and McClatchy. These experiences and others are what led him into creating his own madness in 2006.

The paintings and drawings Donald hangs and posts online are only part of the narrative. As an artist, he works hard to develop art releasing the truth inside a toxic world of lies which transforms reality in order to give his paintings a voice. Donald developed his techniques specifically to capture and emphasize the flowing creativity inside a non-traditional approach to composition. The evolution of his art is created by analyzing and observing life, death, positives, negatives and balance. He makes every attempt to speak to himself and others about the truth inside every piece of art he creates. As you will see, it’s not a beautiful still life or landscape, “it’s his truth” and what has turned into a portal of reflections of life in these times of chaos and change. His influences are so vast he said, “life is the only influence you really need”.

In 2015, Donald published an art book of 300+ drawings with writing. “The Positives Inside Negative Expression” was featured on Amazon and Barnes & Noble in 2015. For the past 7 years, he has been focused on creating new art, creative and design … Since 2019, Donald published his private virtual galleries to the public. First was Transforming Reality, which was an exhibition of works created on the cell phone while waiting on the world to respect others time as much as their own! Next was The Positives Inside Negative Expression. This collection of artwork is from Donald’s book titled The Positives Inside Negative Expression. The artist is our future and the art is the future of the human race. Then there was the History of the Worlds series. Inside this collection you will be able to see some of the past, present and future. As Donald completed part one of this series, the past seemed to reflect off the walls of the present as the future shadows of the human race disappear. The latest virtual exhibition was Disguised Signals, a collection of artwork created while meditating between the signals created, crossed and disrupted by the …

Want to know what’s next, pay attention to the guy behind the curtain, hahaaa. Donald currently lives and works in Myrtle Beach, South Carolina. If you would like to discuss previewing private online galleries, purchasing original artwork or art direction, please contact Donald by email at: dp@donaldeperry.com. ©2022 Donald E. Perry | All rights reserved.

Shadows of a Deadman 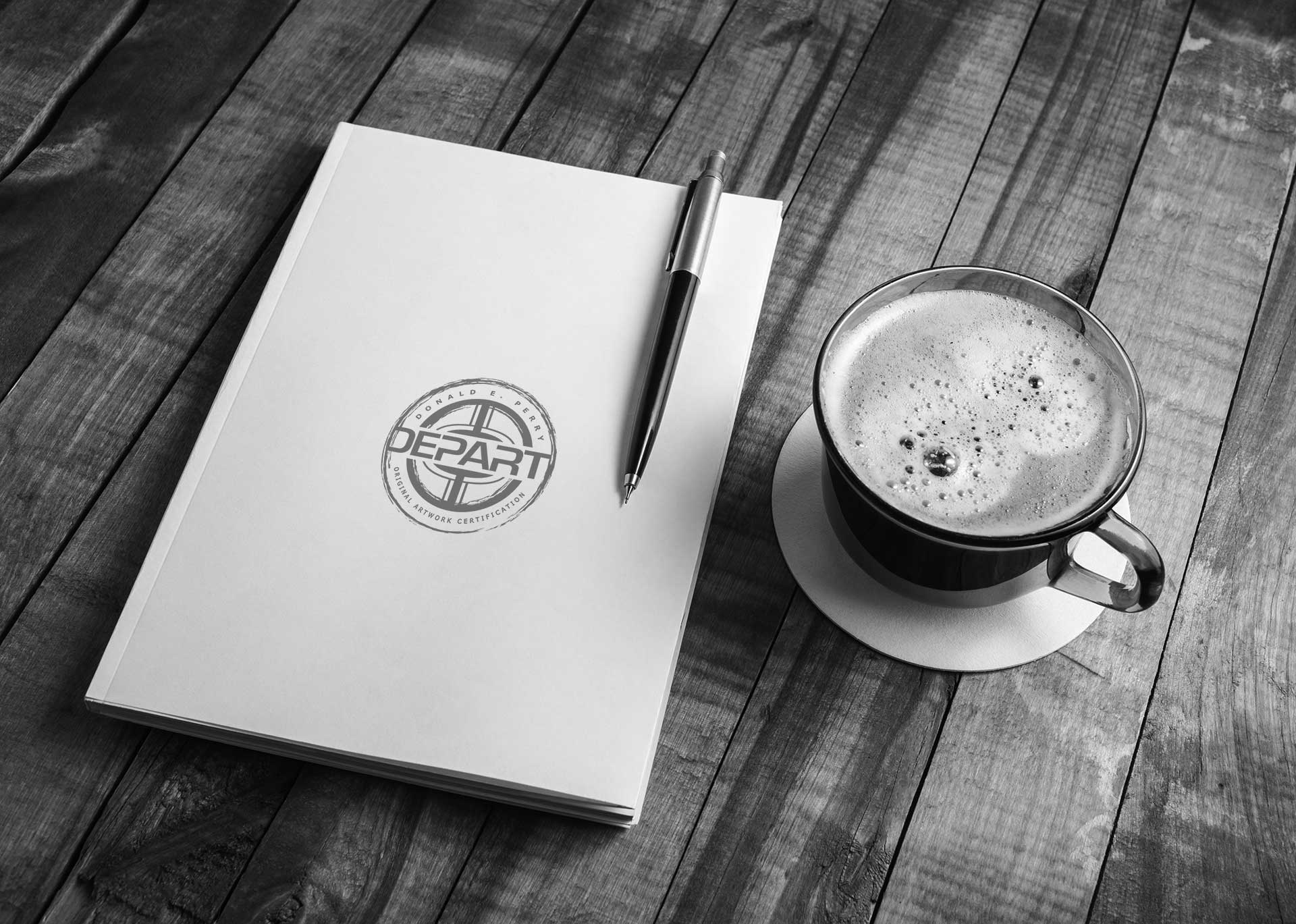 If you would like to discuss original art, design, creative or any other services, contact me by e-mail and I will reply asap. Thanks for visiting and be well!