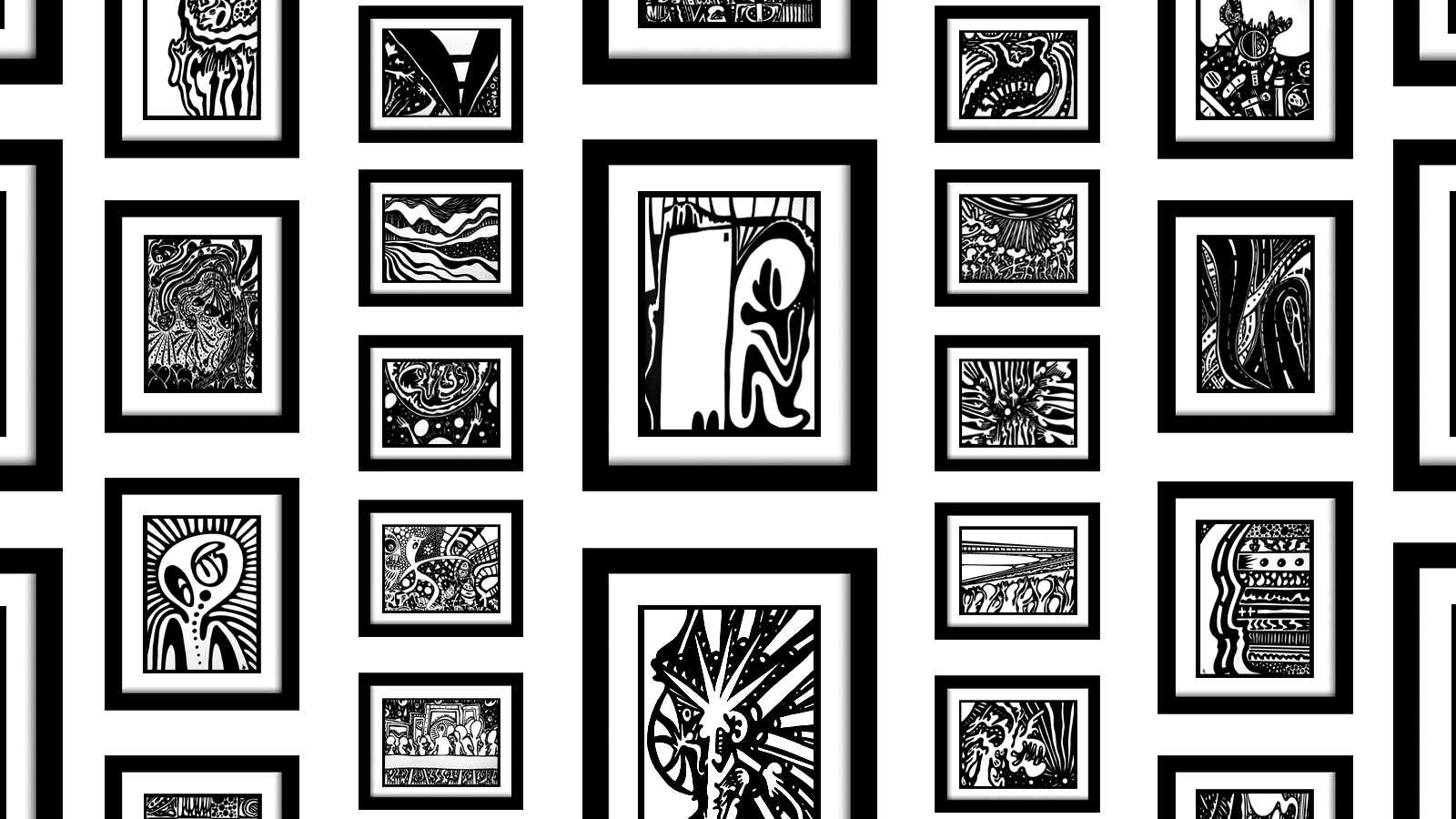 I live and work inside my downtown art studio in the hood. I have won and I have lost. I have succeeded and I have failed. I have been sad and I have been happy. I am real and live in the real world. I don’t have a trust fund, government funding or any gold spoons. I am not a Democrat, Republican or Independent. I am an American artist, but not an American idiot …

Donald Edward Perry Art was born in North Carolina in 1969. The son of farming families, with a textile / interior designer mother and athletic father, he always had a strong interest in art, design, nature and sports. Donald began playing organized sports at the age of six and began group art classes at the age of seven including drawing and oil painting. He attributes those art classes to learning the basic art skills of a fine artist and attributes sports training as the key to his artistic work ethics. Donald continued to focus on the fundamentals of fine art throughout his formative years, while playing baseball and football. Upon the completion of high school, he went on to play college baseball and study fine art, graphic design, photography, illustration and creative writing. Donald earned his Bachelor of Science in Visual Communications from Mount Olive University.

After completing his degree, Donald would go on to become an award-winning Creative Director, while creating his art in the background. Donald built a solid history of directing and organizing revenue-generating projects from conception through launch. He began his journey at Glaxo as an intern, which lead him to be a Graphic Designer for a Flexo Printing & Packaging Company based out of New York. Donald also worked for a Travel Agency, Record Label and Real Estate Company during this time period. After these first career experiences, he moved on to work for an Off-Set Printing Company in Wilmington, NC before entering into the Publishing and Advertising Industry at Carteret Publishing, Knight-Ridder and McClatchy. These experiences and others are what led him into creating his own Advertising Agency before deciding to focus on his art career in 2009.

Once Donald decided to focus on his art career, his life began to change immediately. The paintings and drawings Donald hangs and posts online are only part of the narrative. As an artist, he works hard to develop art releasing the truth inside a toxic world of lies which transforms reality in order to give his paintings a voice. Donald developed his techniques specifically to capture and emphasize the flowing creativity inside a non-traditional approach to composition. The evolution of his art is created by analyzing and observing life, death, positives, negatives and balance. He makes every attempt to speak to himself and others about the truth inside every piece of art he creates. As you will see, it’s not a beautiful still life or landscape, “it’s his truth” and what has turned into a portal of reflections of life in these times of chaos and change. His influences are so vast he said, “life is the only influence you really need”. Donald also said, “it took 20 years of fighting all the institutional instructions of following the same old processes to become the artist I am today”.

In 2015, Donald published an art book of 300+ drawings with writing. “The Positives Inside Negative Expression” was featured on Amazon and Barnes & Noble in 2015. For the past 5 years, he has been focused on creating new artwork and making sure to be true to himself, his art and our history. For upcoming events, Donald will be showing online and gallery shows, charity events and new exhibitions to be announced in the near future. If you would like to discuss previewing private online galleries, purchasing original artwork or art direction, please contact Donald by email at: dp@donaldeperry.com. 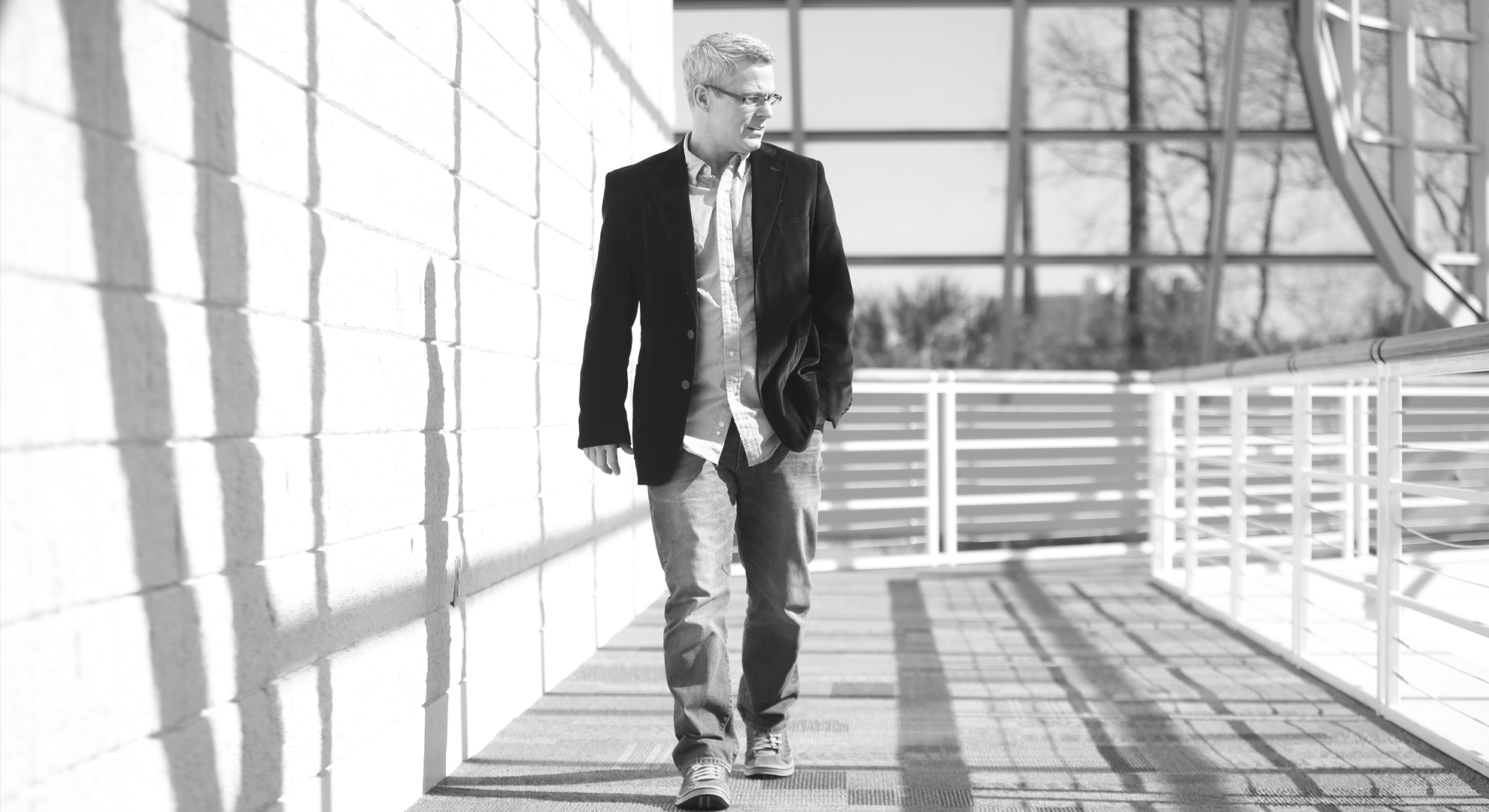 Stay up-to-date with what’s been happening or not happening online by following below on Instagram. Donald is not a social media ho, so don’t expect him to stop painting to show everything produced on a daily basis. Maybe one day Donald will let everyone take a glimpse into his personal life and view the truth behind the artwork… 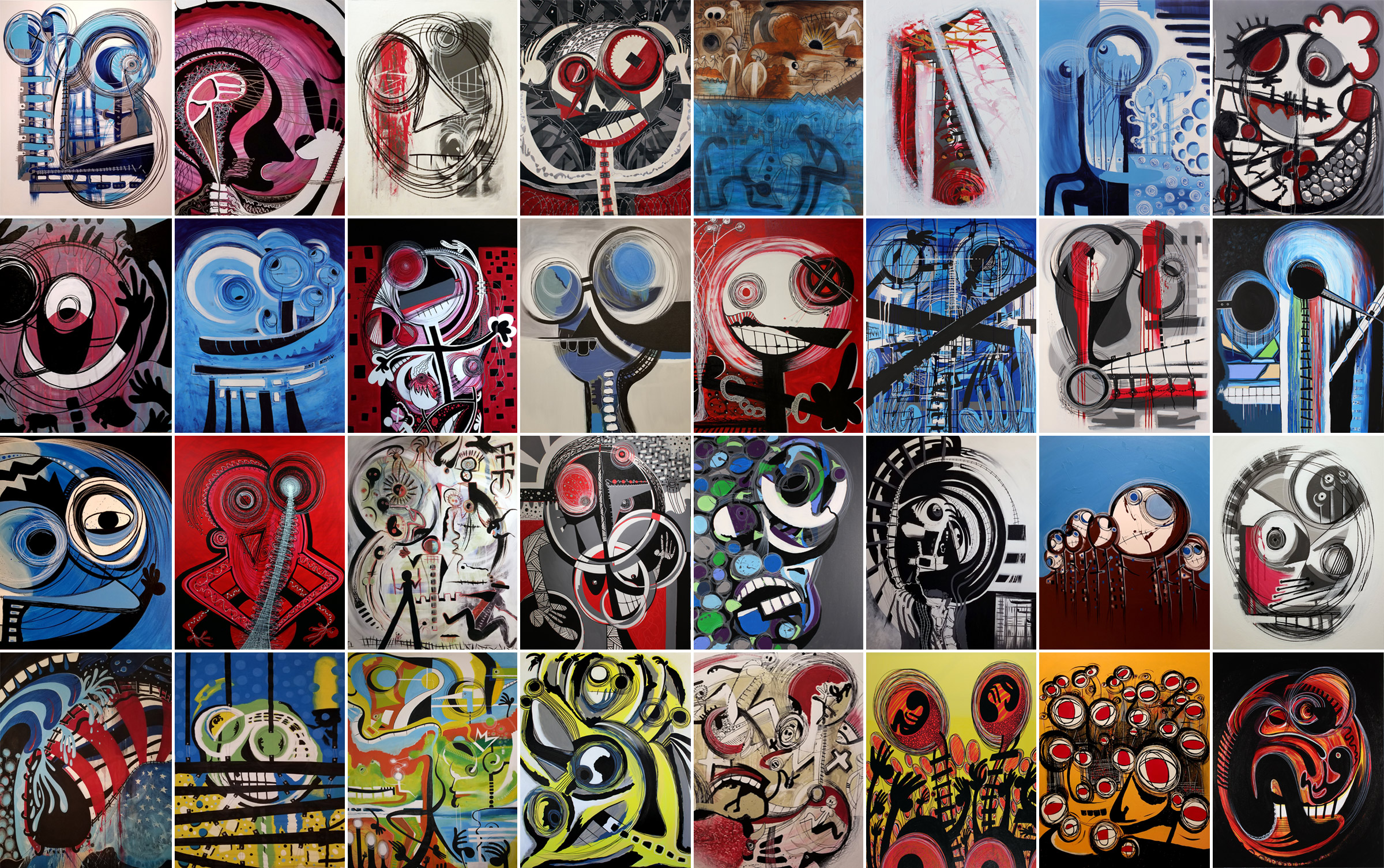 To view one Donald’s Private Online Galleries, submit request below for your special link and password to enter. Serious Inquiries Only! ADD: Private Gallery Request to your email heading with contact name and any other information to help block out all the security risk possible in today’s world of fake accounts, scams and …  Thank you for your interest and looking forward to showing you the work! 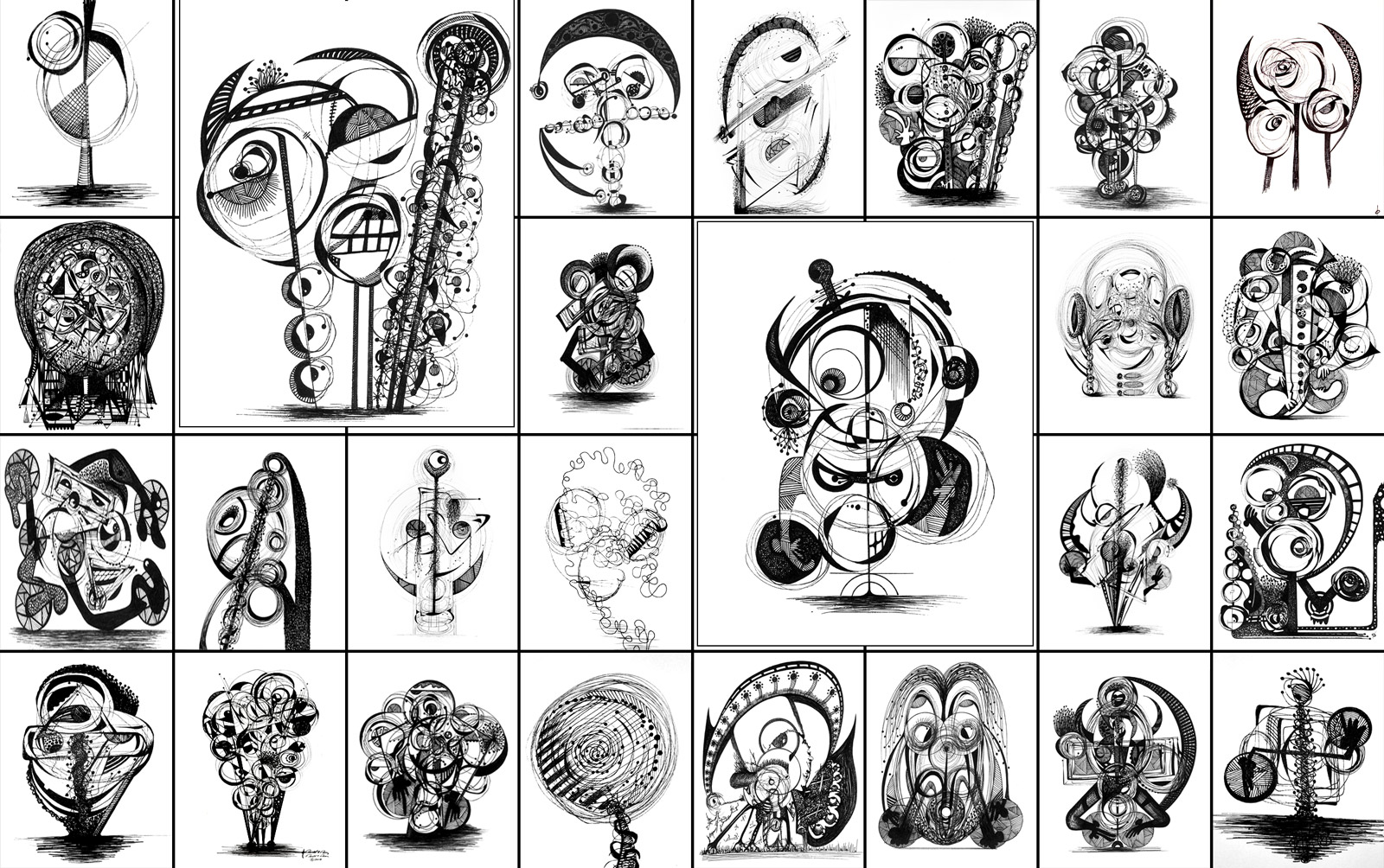